Asia Break Out Session to be held at CPAC 2018! 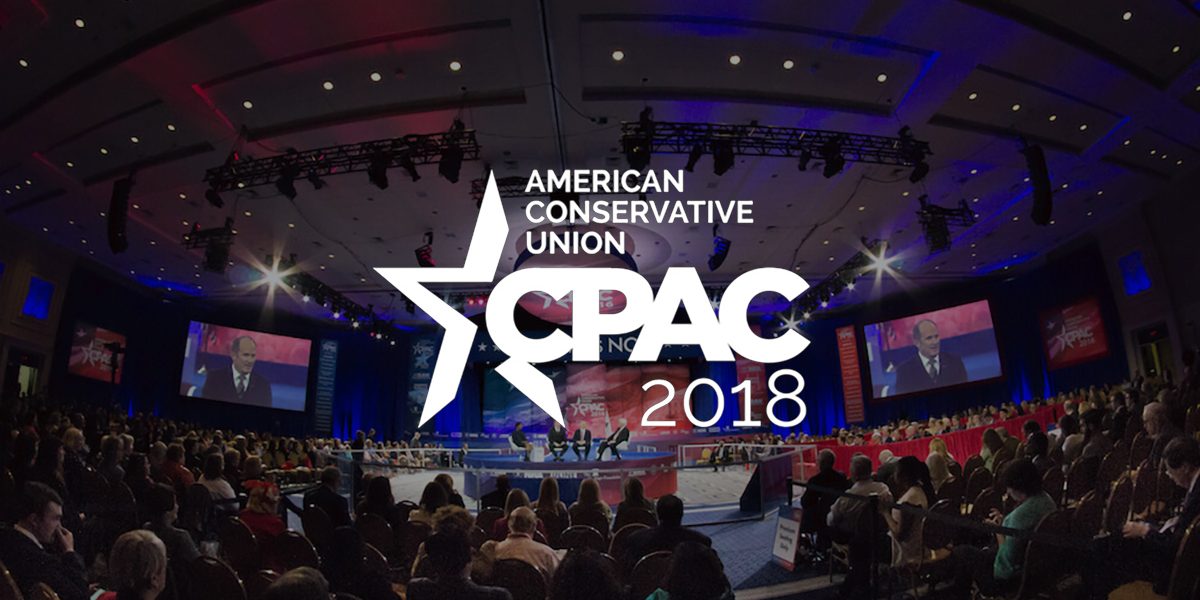 At CPAC 2018, the largest political event in the U.S. boasting a proud tradition of approximately 50 years, a unique session related to security is being planned to be organized. It will be an Asia break out session, where conservative opinion leaders will gather from countries such as the U.S., India, and Japan, to discuss how to respond to the military rise of China in recent years.

his will be an epoch-making event in the history of CPAC, given that key speakers will be invited to the discussions not only from within the U.S., but also from other foreign countries. As background to this end, it seems like the outcome of J-CPAC held last December in Tokyo, co-sponsored by ACU and JCU seems to have had an effect. From Japan, JCU chairman Jay Aeba is expected to speak, and the contents of discussions will attract attention.