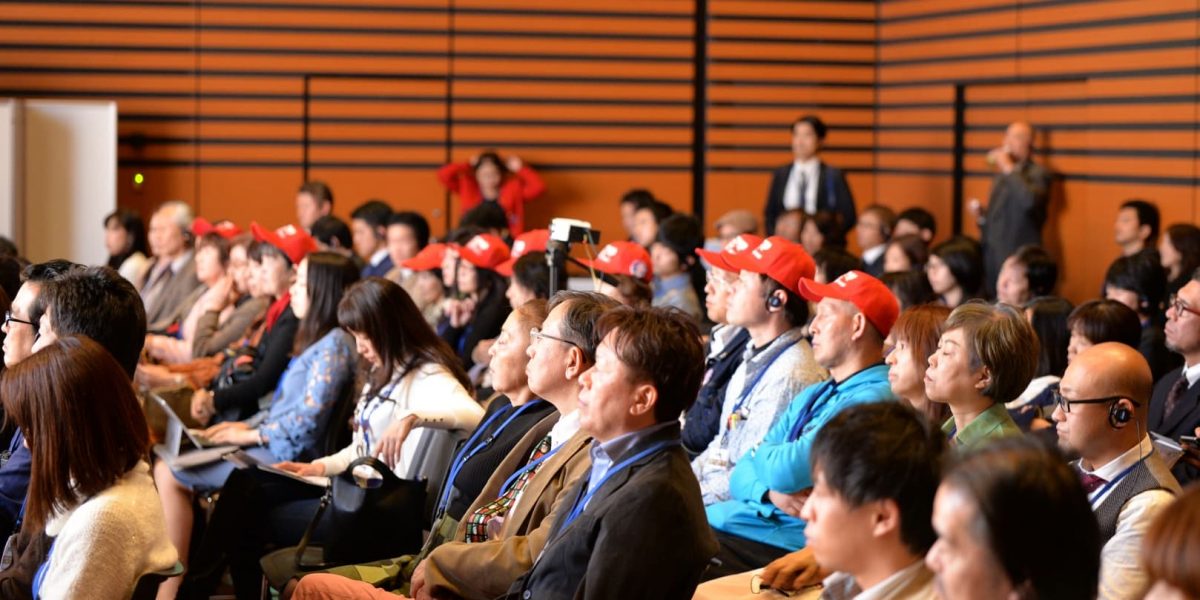 November 18 (Sunday) was the final day of J-CPAC2018, and eminent speakers took the rostrum, including U.S. OMB Director Mick Mulvaney who participated for the second day, as well as LDP chairman of the election strategy committee Akira Amari and international politics scholar Genki Fujii. Day two was thriving and some people could not be seated, showing the high level of interest towards the alliance of conservatives in Japan and the U.S., as well as peace and stability in the Asia-Pacific region.

The theme across various sessions held on the second day can be said to be “How to confront China”. Director Mulvaney and chairperson of the election strategy committee Mr. Amari both took the rostrum in the morning session “21st Century Trade War” and discussions took place about not only the trade imbalance but also how to confront China who is bending the rules in various scenes such as intellectual property and forceful transfer of technology.

Furthermore, also in the two subsequent sessions “How to Arm Nuclear Weapons” and “Expanding the Battlefield to Outer Space and Cyberspace”, serious issues were taken up such as whether it is possible to respond from the military perspective to the imminent threat of China (even though in the case of nuclear weapon issues, North Korea is the most recent issue), and what kind of strategy Japan should take.

In the final session “Alliance among the Asian-Pacific Nations”, speakers from five countries (Japan, U.S., South Korea, India, and Australia) gathered on stage, and it was confirmed that freedom and stability and ultimately the dignity of the national citizens will be respected through the alliance among conservatives in the region. 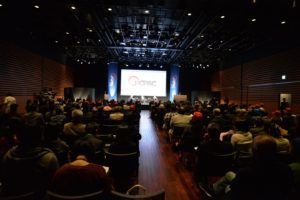 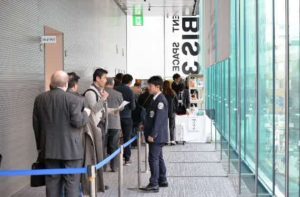 Line for entering into the venue 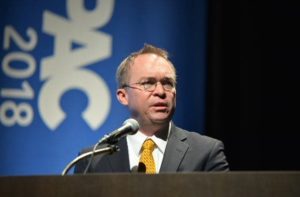 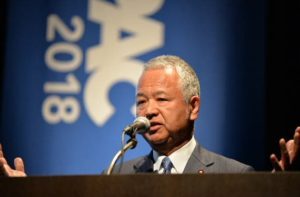 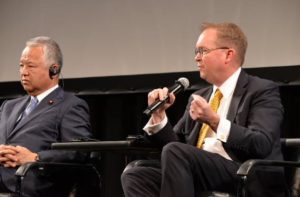 Former minister of METI Amari and OMB Director Mulvaney both took the rostrum at J-CPAC2018. 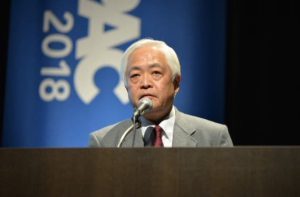 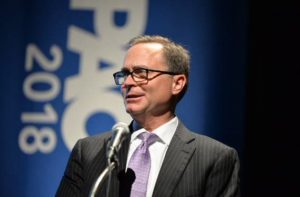 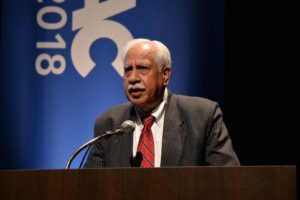 Jayadeva Ranade, President of the Centre for China Analysis and Strategy (CCAS) in India 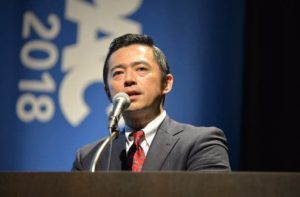 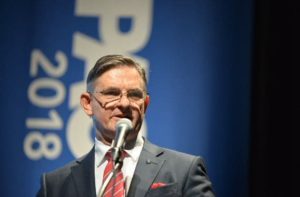 Dr. Greg Story spoke about the position of Australia 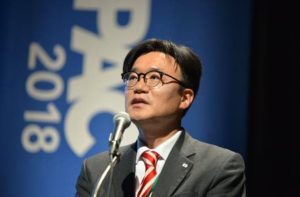 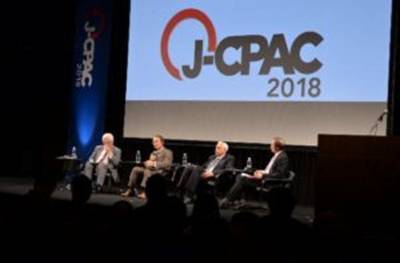 What a stimulating title – “How to Arm Nuclear Weapons”. Discussing this in Japan which has been calling upon the international society for nuclear disarmament and nuclear abolishment as the only nation victimized to nuclear bombing itself warrants the question of “is it morally acceptable”. This is a fact.

However, international relations scholar Genki Fujii points out that Japan is under a situation where it will eventually need to arm itself with nuclear weapons, and as preconditions, he raised (a) the completion of nuclear armament in North Korea, and (2) completion of Chinese rule in the South China Sea. Fujii points out, when North Korea begins to threat Japan using intimidation by nuclear weapons, and when Chinese strategic atomic submarines begin to navigate the sea lane like it owns it, will Japan still be able to stick to our easygoingness and “nuclear-free” stance? There is a sense of crisis that by maintaining the stance forever that nuclear armament is a taboo, it may introduce an even larger crisis.

Kunio Orita, retired general of the Japan Air Self-Defense Force (JASDF), pointed out that despite the fact that Japan is surrounded by three nuclear armed nations (North Korea, China, and Russia), Japan is “pretending that it does not see it” and is feeling relieved. According to Mr. Orita’s analysis, North Korea will not abandon nuclear weapons in the future. This is because, in addition to the fact that it relates to the justification of the Kim Jong-Un regime, it also understands the fate of Qadhafi, Hussein, and also Ukraine (Budapest agreement), and they will never be able to trust “guarantees” due to nuclear abandonment. If so, it is necessary to have a means to deter nuclear weapons, and holding nuclear weapons should be discussed as a part of so-called “punitive deterrence”.

Obviously, even if Japan has the technology to hold nuclear weapons, whether it can actually hold them is a separate story, and the hurdle is high. On this point, ACU Executive Director Dan Schneider summarized that there are “three issues”. They are (1) lack of political support, (2) legal restrictions such as the Nuclear Non-proliferation Treaty (NPT), and (3) international reaction. Not only due to lack of domestic support, but the existence of strong regulations towards holding nuclear weapons such as NPT makes it not easy for Japan to hold nuclear weapons.

However, as Jay Ranade indicated as the reason for nuclear armament of India, when a nation is surrounded by invasive states (Pakistan and China in the case of India), it is the nation’s responsibility to consider feasible deterrence.  Both Mr. Schneider and Mr. Renade has pointed out that if such hurdles are overcome by Japan and it can arm itself with nuclear weapons, an environment favorable to the liberalism camp will be created.。

Taking the above into account, Japan should undertake to break the taboo of nuclear armament and “discuss it in seriously”. This is the consistent opinion of all of the speakers who took the rostrum, and when Japan starts to serious discuss about nuclear armament, the countries which are exerting pressure using nuclear weapons will most likely start to review their strategies. This is because physically holding nuclear weapons is not so difficult for Japan. In other words, “seriously discussing nuclear weapon armament” is the first step that Japan can take to immediately start “deterrence”.