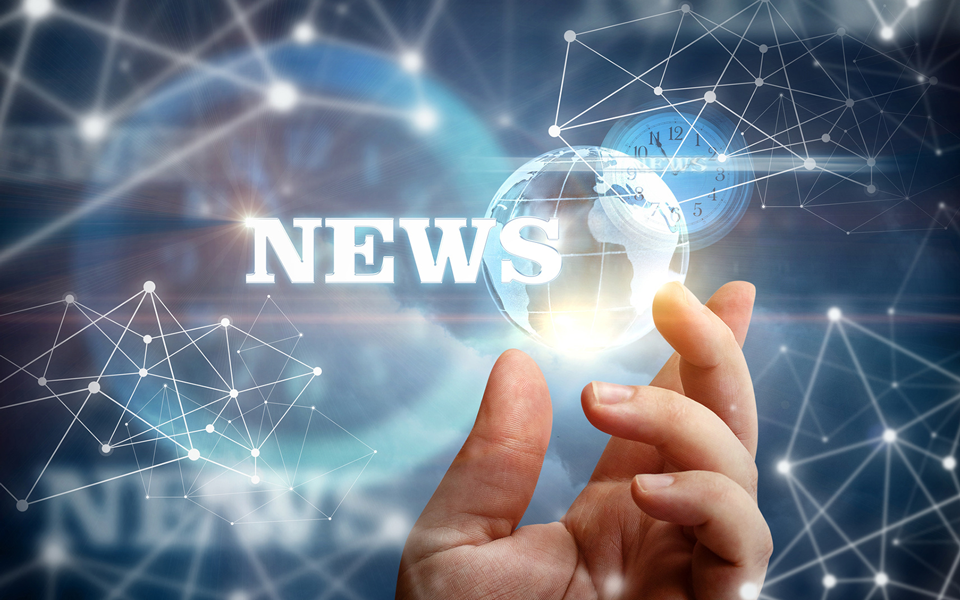 The world’s airline companies are beginning to proactively use blockchain to reduce costs.

One example is airline holding company “Air France KLM”. On October 4, Air France KLM announced that it has entered into a partnership with Winding Tree which is a blockchain travelling echo system, in order to cut intermediary costs. Air France KLM stands 5th place in the word in terms of sales, and based on the thinking that blockchain will “revolutionize exchanges within the travel industry for our customers and companies”, it is showing confidence that this move will be beneficial to suppliers and provide better quality traveling to the customers.  Actually, Winding Tree has already shown results from partnerships with not only airline companies such as Lufthansa, Swiss Air, Air New Zealand, Australian Airlines, Brussels Airlines, and Scandinavian Airlines System, but also Nordic Choice Hotels which is one of the largest hotel chains in the Baltic region. This time, Air France KLM has successfully joined the ranks.

Blockchain technology should have the effect of not only simplify the reservation process in the airline industry, but can have good effects for the royalty program, tracking baggage, improving logistics within airports, and preventing overbooking. As a matter of fact, the Russian carrier “S7” partnered with “Gazprom” which is a state-owned top natural gas company, and is feeding oil to domestic airplanes using smart contracts based on blockchain. Furthermore, Singapore Airlines has partnered with Microsoft in order to establish a royalty program using blockchain based digital wallets. The airline industry is accelerating its efforts of handling blockchain.