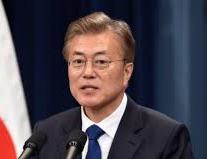 On April 27, Chairman Kim Jong-un of North Korea crossed the military demarcation line at Panmunjon and held the Inter-Korean Summit Meeting with President Moon Jae-in, and signed the “Panmunjeom Declaration”. It was agreed to “realize a nuclear-free Korean Peninsula” and “during this year….to actively pursue declaring the end to the War”, and the world welcomed this moment as a historical first step. Although U.S. President Trump gave recognition to the meeting to a certain extent, he also indicated that he will continue to put “maxim pressure” until specific actions are taken and not just words. As an actual matter, the Declaration has not touched upon “nuclear abandonment” or “the specific timing of denuclearization”. However, the issue is how to interpret the sudden change of attitude of North Korea who had shown a confrontational attitude towards the U.S. up to now. Gordon Chang, ACU policy fellow who also participated in JCPAC held at the end of last year analyzes that the situation warrants cautious optimism. “Kim Jong Un may want to try to trick Trump but he had no choice but to come to the negotiation table because the sanctions were ‘biting’. The reason why the meeting was agreed was because he needs sanction relief, and Trump is the only one who can provide it. Kim’s ultimate goal is to merge North Korea with the South and drive out U.S. troops from the peninsula. In particular, the main goal of the Kim family since the founding of North Korea (in 1948) has been the takeover of South Korea, which has been called “final victory.” It can be said that one aim of the summit meeting was to encourage Moon to take further steps towards reunification. Trump is essentially facing two pro-North Korean leaders – Kim and Moon. However, we should not forget that Trump has a lot of tools available to him to disarm Kim other than military force. For example, we have not yet gone after North Korea’s powerful sponsors, Russia and China. North Korea is a master at overturning the table and the U.S. has been let down many times up to now. Ostensibly, Kim Jong-un’s friendly smile has been taken up, however, what is important to remember is that nothing will change until the U.S-North Korea summit meeting scheduled to be held within one month.”
APCU will continue to directly introduce various opinions from Washington D.C. Capitol Hill. 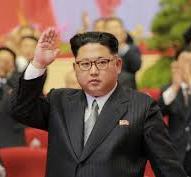 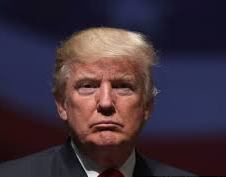 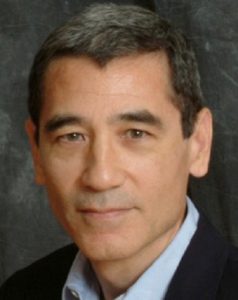