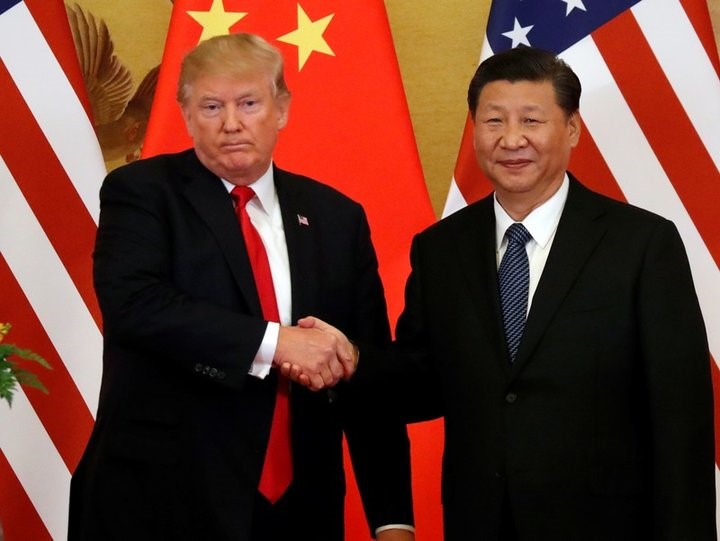 On March 22, President Trump signed a presidential decree to issue sanctions against Chinese products for violation of Intellectual Property (IP) rights etc., announcing additional tariffs of 25% on Chinese products. China responded immediately by imposing high tariffs on wine and pork imports from the U.S. and also announced a list of targeted imported products from the U.S. President Trump, who was not daunted at all by such move, responded again by announcing a list of imported products from China which comprised 1300 items. Then, Xi Jinping, showing a fight, announced additional tariffs on agricultural products such as soy beans and aircrafts. It seems like a trade war has begun… Trump showed concern over the influence on agriculture which supports important national interests. On the 8th on Twitter, he once optimistically responded by forecasting that “China will take down its Trade Barriers”, and the economists also forecasted that “The US and China will find a compromise.” At least for now, the fuse has not yet been lit for a trade war, however, Trump said that “President Xi and I will always be friends, no matter what happens with our dispute on trade.” Although it is difficult to understand his true intention behind these words, but the increase in the U.S. trade deficit towards China is in the background behind the measure taken this time. To begin with, ever since the 1800’s, China’s reform and opening up policy initiated by China’s Deng Xiaoping has confused the western countries, and China has strengthened its economic relationships while making people overlook human rights issues and foreign invasions. Even in the U.S., the influence of firms and investors who are benefiting from trade with China is allowing China to do what they like, and has led to increase in imports by unjust means such as by FX manipulations and use of industrial spies. The additional tariff measures announced by President Trump this time was meaningful for putting a restraint on China which is aiming for a world strategy. APCU will closely follow the most recent moves and information within the Trump Administration. 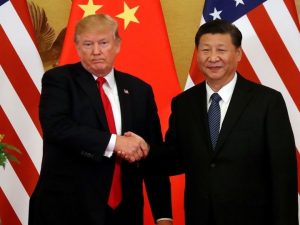