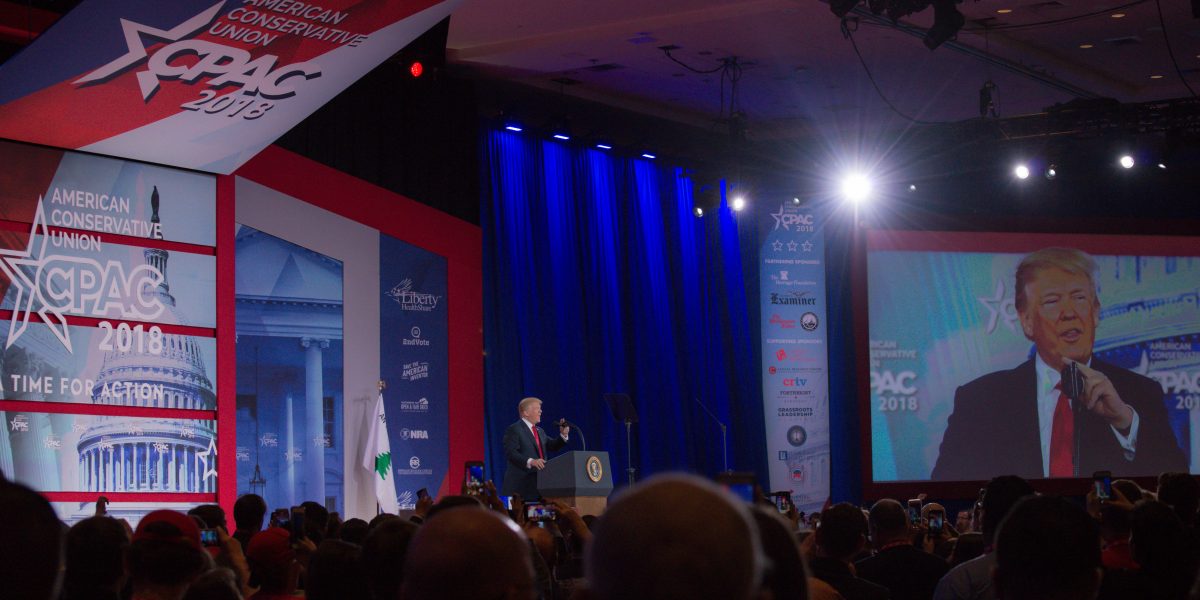 On March 5, South Korean National Security Office Head Chung Eui-yong of the Blue House visited North Korea and met with North Korea’s leader Kim Jong Un, and Chung reported the contents to U.S. President Trump, but the contents were somewhat hard to believe. He stated that “Kim Jong Un is thinking of efforts towards denuclearization, and that he will promise to freeze future nuclear tests and test-launches of ballistic missiles, and will also show his understanding towards the U.S.-South Korea military exercises, ”and it also included the message “I would like to meet as soon as possible.” North Korea has requested lifting of sanctions and receiving economic assistance in exchange for dialogue in the past as well, however, they have ended in empty promises. Therefore, we would have expected that he would meet with at most administrative officers such as the Assistant Secretary or Undersecretary of the State Department, however, North Korea answered right away that they “will meet” with President Trump. It has been emphasized that sanctions will not be eased until denuclearization is realized, however, if the top-level talks break down, we may likely see entering into an instant crisis.
When APCU Chairman Jikido Aiba was asked about the meeting with Trump at CPAC the other day, he expressed “we will definitely go through with it, so just see”. In other words, he meant that when it is recognized that “sanctions are not effective”, military action will be taken. There is no doubt that the resolution of the issue is imminent.
APCU will continue to deliver the most up-to-date information from the White House and Capitol Hill. 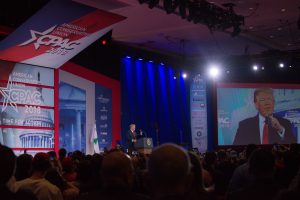