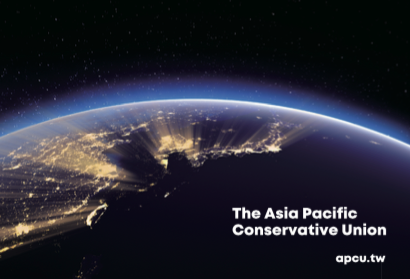 ◇ The ASIA PACIFIC CONSERVATIVE UNION’s Official Website is scheduled to be released on February 24th from 13:00 US Eastern Time

On February 24, at the main stage of the Conservative Political Action Conference (hereinafter “CPAC”) to be held at the Gaylord National Resorts & Convention Center in the suburbs of Washington D.C., APCU Chairman, Jikido Aeba will announce the establishment of ACPU. After this announcement, the official website of the ASIA PACIFIC CONSERVATIVE UNION will be released to the world.

On February 22 from 10 am, at the CPAC venue, APCU Chairman Jikido Aeba met with Vice President Pence. This meeting was held prior to the keynote speech made by Vice President Pence from 10:30 am, and the topic discussed was APCU’s concept and vision. At the end of the meeting, Vice President Pence commented, “Wonderful! Very Strong Support! Let’s go for it, thank you!” A detailed report is scheduled to be released at a later date. 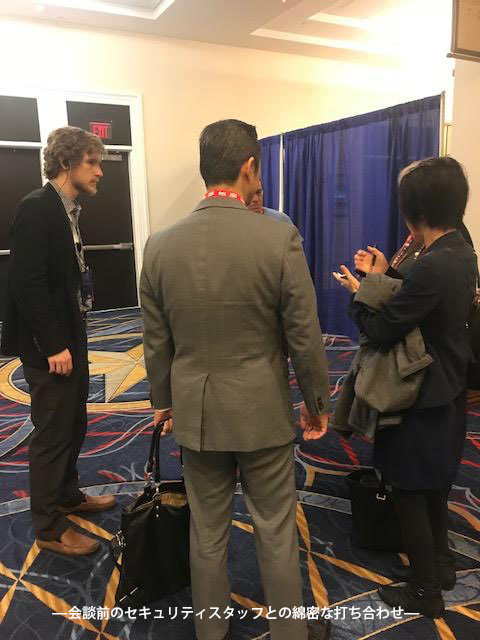 [In-depth preparatory meeting with security staff prior to the meeting.] 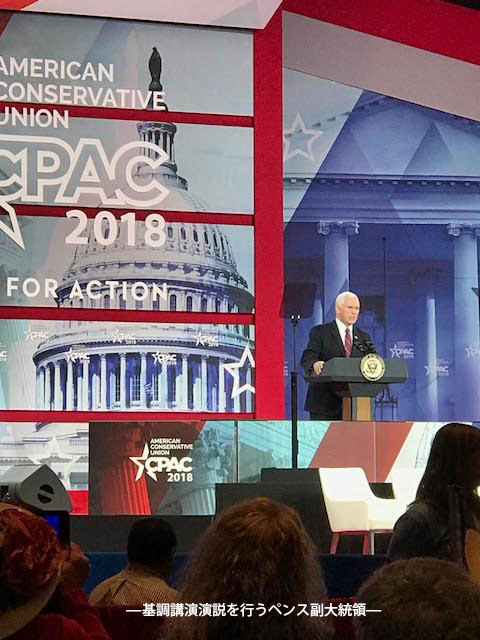