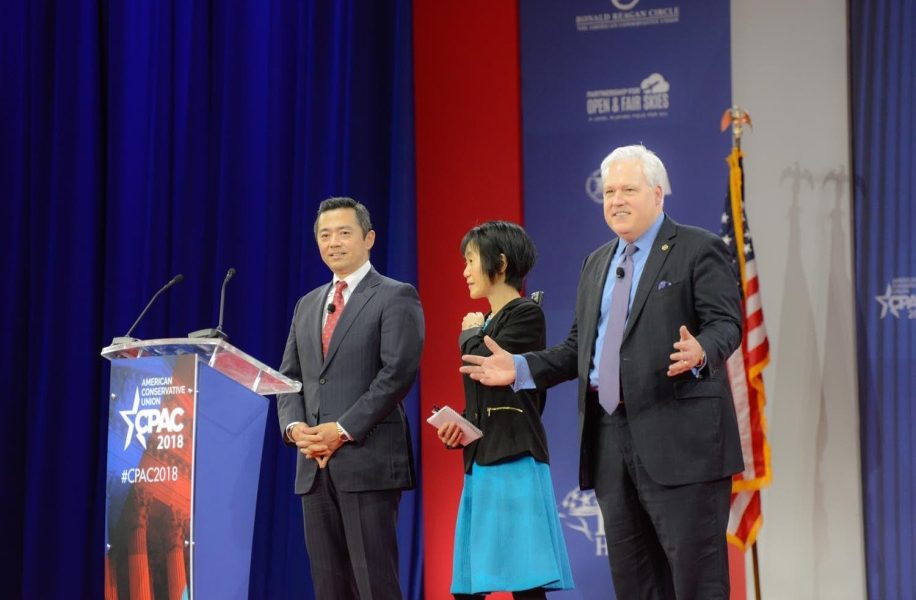 APCU was established in Taiwan, in order to protect the freedom of the Asian-Pacific countries. It was announced that the meaning of establishing APCU in Taiwan is a manifestation of intent to China which will not abandon Taiwan by all means, and that APCU will aim to support the establishment of Conservative Unions in other Asia-Pacific countries, and that APCU’s objectives will be to support holding CPAC in various countries, to establish a think-tank research organization, and to establish a conservative media platform, etc. The speech was concluded by the words “Make America Great Again. Make Asia Great Again. Make Whole World Great Again.” Which received a standing ovation from the audience. After the lecture ended, many supporters were seen asking for handshakes. 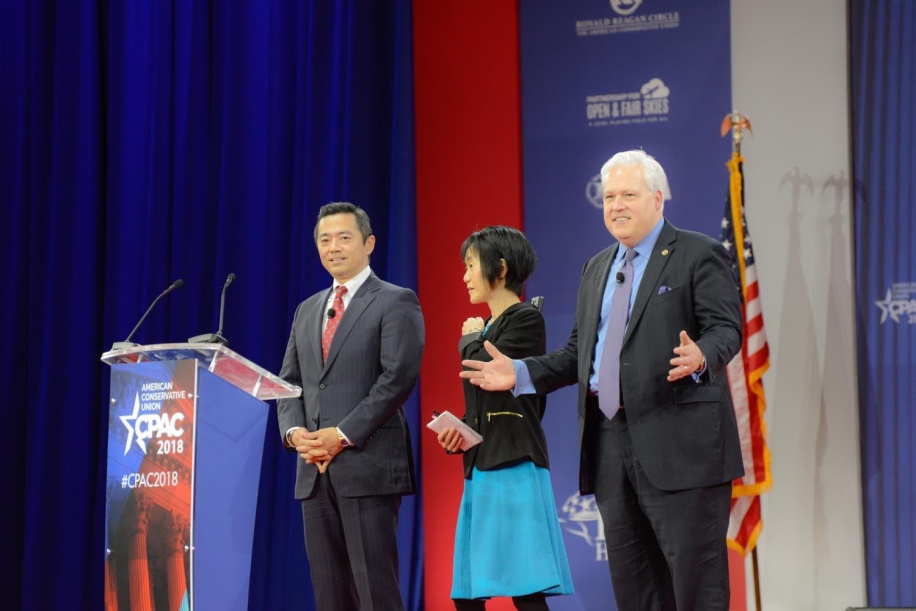 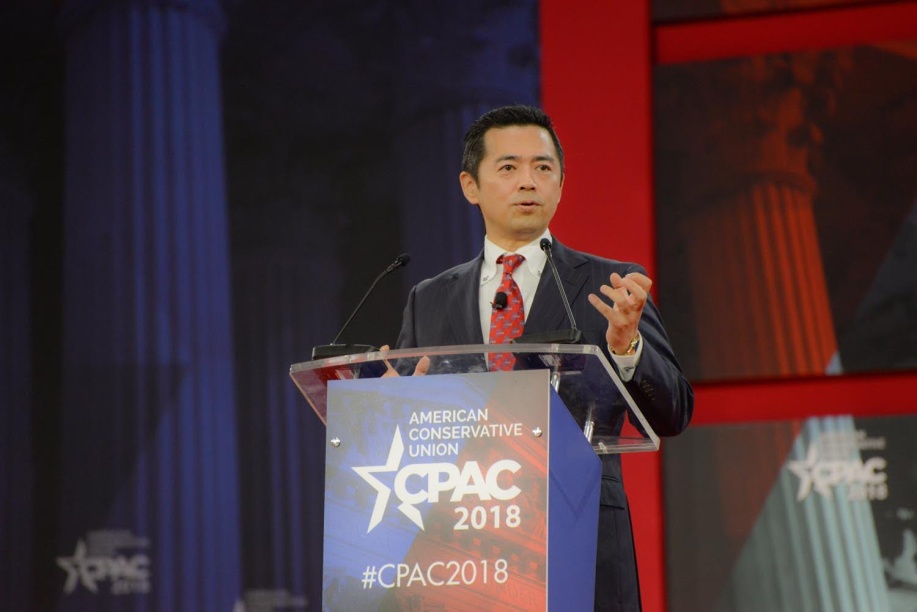 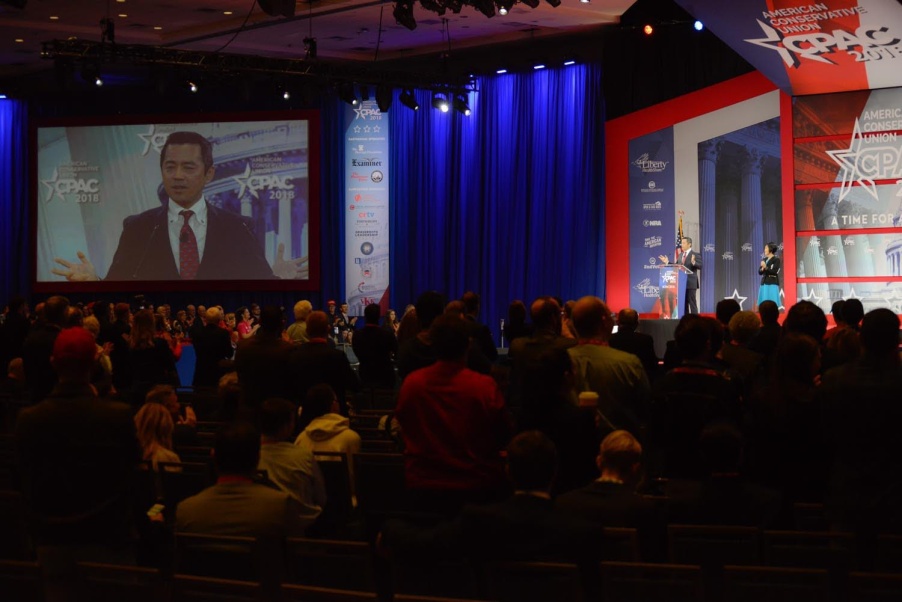 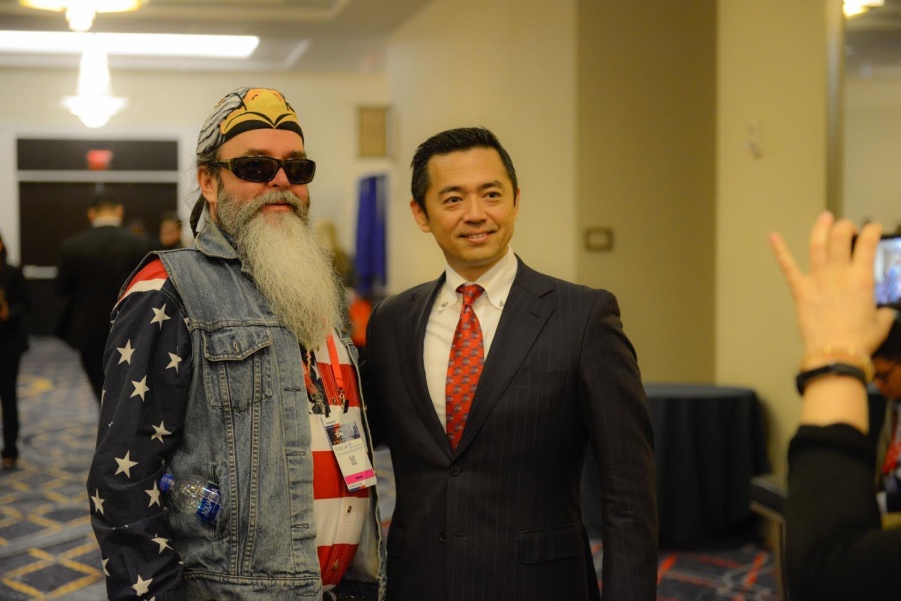 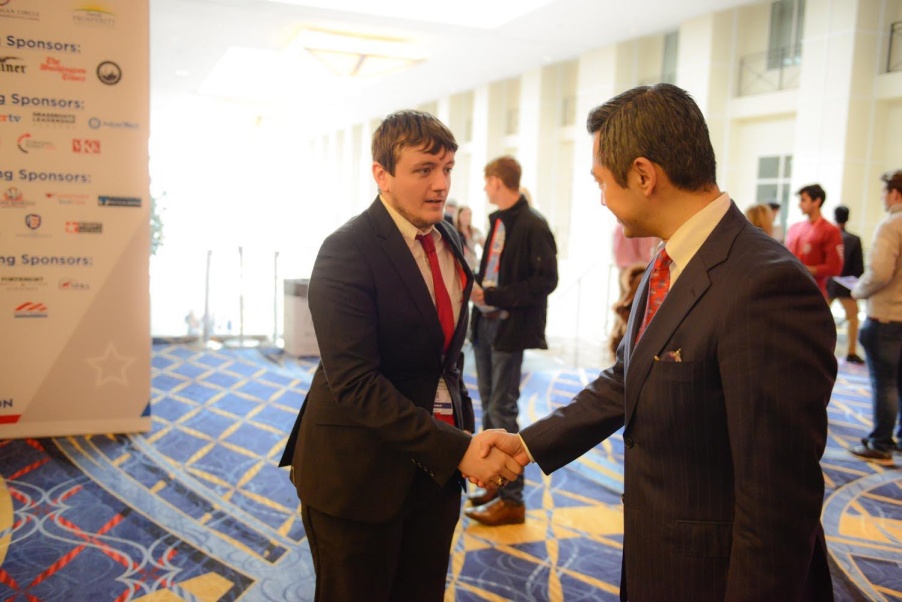