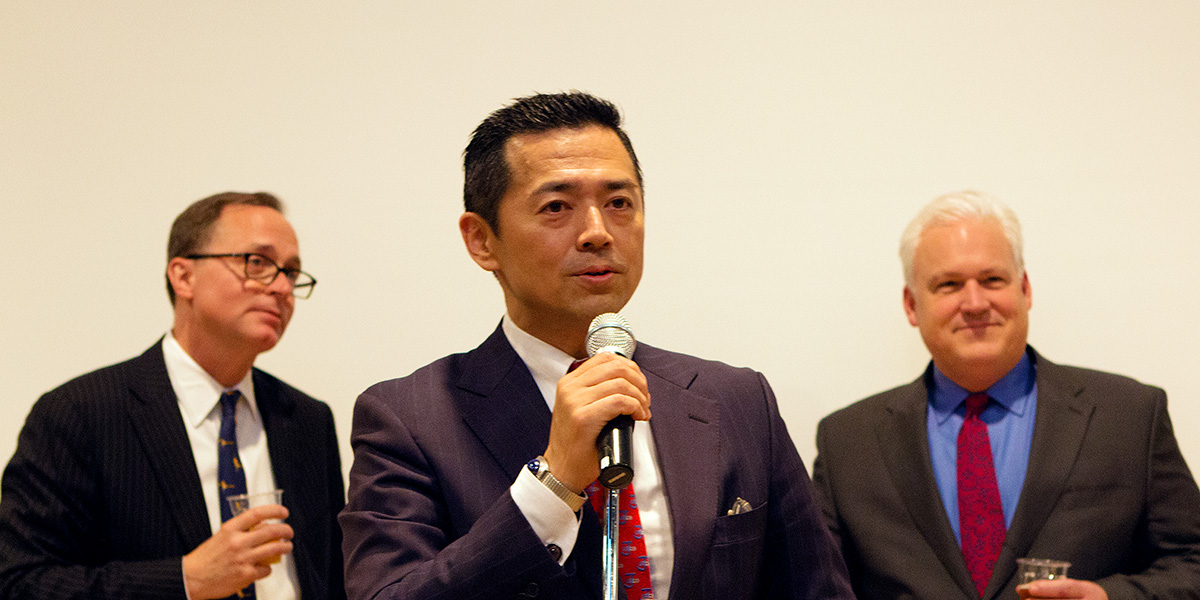 It has been announced that at CPAC 2018 starting from February 21 at the Gaylord National Convention Center, JCU/APCU Chairman Jay Aeba will be a guest speaker on February 24.

In 2016, Mr. Aeba called for the establishment of a conservative administration in both Japan and the U.S. within the cooperative movement between the two nations, and in 2017, Mr. Aeba declared holding J-CPAC for the first time in Japan, as a milestone for expanding the conservative movement throughout Asia.

As Mr. Aeba has successfully accomplished to realize both of his declarations, the contents of his speech this time will receive wide attention, as there is also a rumor that he is expected to make a joint announcement with ACU Chairman Matt Schlapp.