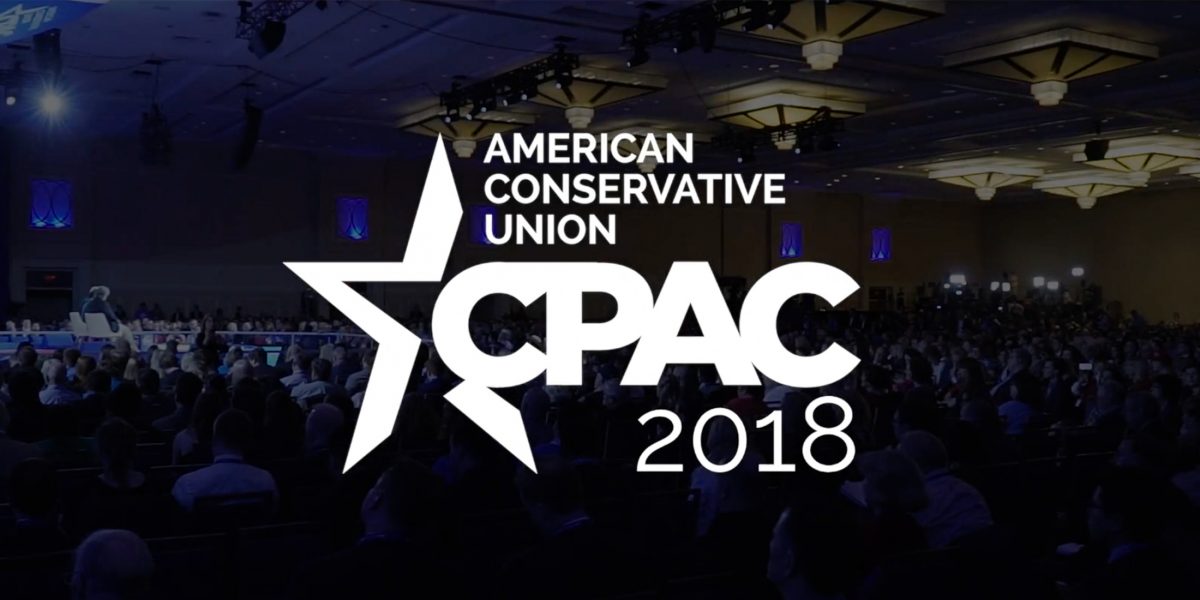 Conservative Political Action Conference (CPAC), the largest political event in the U.S. boasting a proud tradition of over 40 years, will be held for 4 days starting from February 21 at the Gaylord National Convention Center in Maryland.

It is the largest conservative movement event to be held in the U.S. sponsored by the American Conservative Union. In the U.S. it is acknowledged to be the third largest media event, following the Super Bowl and the President’s State of the Union Address. When it is held, it is attended by the Republican Party elected President and Vice-President, as well as U.S. Congress members, state governors, and presidential candidates from the Republican Party and conservatives, and it has the influential power of monopolizing the news press throughout the U.S. for three consecutive days.

This year, with the mid-term elections just around the corner, President Trump and Vice President Pence is expected to make a speech, and in addition, the next generation of conservative leaders are also expected to gather together, so it will make for a good opportunity for people to search for post-Trump human resources. Also, while security issues have heighten the state of tension in the world, there is a rumor of an important announcement to be made on the final day of the conference.