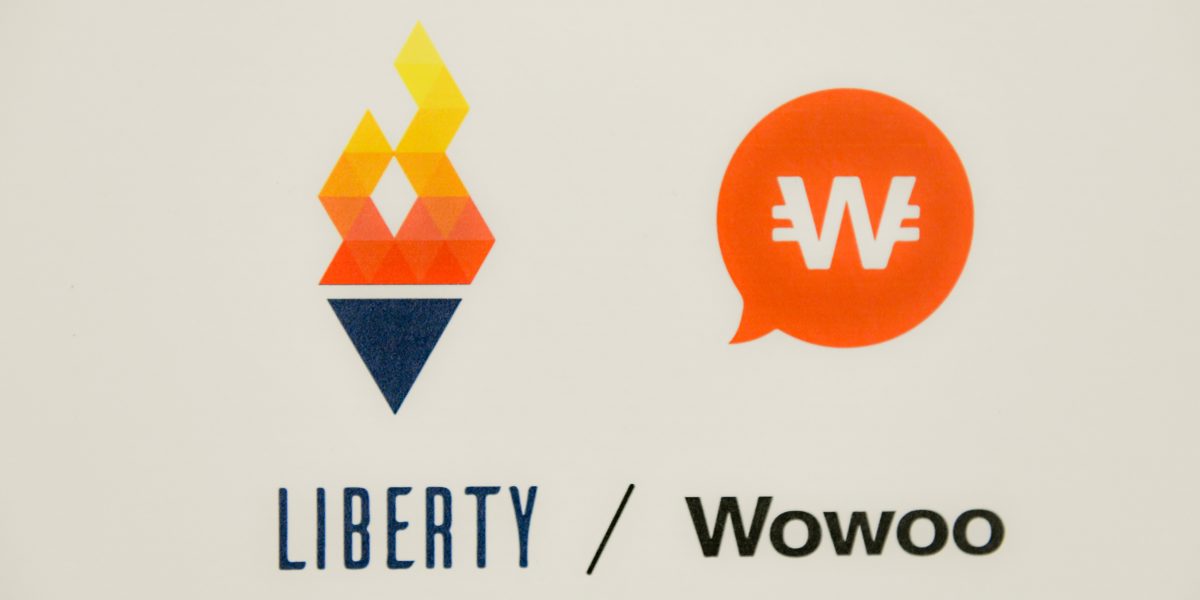 ◇Liberty’s Momentum is on a Roll

■Liberty’s Momentum is on a Roll

April 3 became a day of beginning of a new history for us. At 13:00 Japan Time, trading of Liberty commenced. Some of you readers may have participate in JCPAC2018. At the large site of the conference where some people participated from the standing room, the management side made a policy speech commenting “We will make a new crypto-currency, and protect the citizen’s right of freedom of decision making!” and “It is indeed the Liberty Eco System that will be a strong weapon to fight dictatorship”, and many of you may remember the moments which received a round of large applause. Such words have been carried out in just half a year, and brought about results even exceeding such words.

■The price skyrocketed to more than 30 times the initial price

The unit is LES. Some of you may have figured this out, but LES is the abbreviation of Liberty Eco System. The initial price of 1 LES started at a decent level of 1.5 US dollars. However, as of the evening of April 5, the LES price has spiked to 32 US dollars! Honestly speaking, it was a very pleasant surprise for the operations side to find so much interest from the market. At the same time, the fact that we were able to gather so much confidence has caused us to straighten our backs with a sense of responsibility. We will continue to strive forward keeping in mind the fact that we advertised to the public that the crypto currency was based on an ideology.

Why did it gain so much popularity? This time the cryptocurrency was listed on Cross Exchange which is an exchange which has been licensed by the Azerbaijani Republic. This exchange began operations at the same time as when JCPAC was held in November 2018, so it may have been the destiny for Liberty to list there. Cross Exchange adopts a system whereby it returns the profit of the exchange to its users. As a result, the type of users which tend to gather there are obviously the type of users who have investment appetite and places importance on confidence. XEX Tokens are granted depending on the transaction fees, and just by holding such tokens, one can share in the profit of the exchange, which is similar to the system where shareholders receive dividends, and easy to understand for cryptocurrency beginners. Cross Exchange also boasted high liquidity as an exchange. Therefore, investors who had been investing in other transactions were responsive to the listing of Liberty, and they may have affected the price as well. In any case, the attention received due to the price spiking over a multiple of 30 times as well as the high liquidity which supported it seemed to impress market participants worldwide. Liberty is originally a creation of conservative ideology, however, the soaring of Liberty is being talked about among people on Twitter and blogs etc. who had not been that interested in conservative politics.

We have stated in this news later before that there were investors and analysts that commented on Bloomberg etc. that “The year 2019 will be the initial year of recovery for cryptocurrencies”. With respect to the issue of the safety of cryptocurrency trading, the actual situation was contrary to the contents stated in the white paper, and in 2018 there were many media reports of incidents which occurred in the cryptocurrency market, and it was a year of cleaning up the industry and where coin prices plummeted in conjunction with the negative image. In this extremely adverse climate in 2018, we boldly proposed the Liberty Eco System, and explained in front of a big audience the birth of a new cryptocurrency.  There seems to be some who people who are saying that cryptocurrencies equals money mongers, however, Bitcoin which is one cryptocurrency is a realistic and basic example of use of cryptocurrencies aiming to protect human rights, and is receiving wide attention among economists in South East Asia where there is a large gap between the rich and the poor. This fact is not well known among people living in Japan. No matter how much the Japanese mass media may have tried to highlight negative information, we have never forgotten to go back to the basics and have steadily continued to prepare for the listing of Liberty keeping in mind the protection of the right of free decision making among citizens. Coming into the new year of 2019 after the aftermath of cleaning up of the industry, at last public opinion is cooling down. Cryptocurrencies is an extremely safe item with investment value so long as appropriate conditions are met such as choosing an exchange with high confidence and protecting it with highly secure blockchain technologies, and it will be an engine which brings about affluence to citizens. The fact that such belief (ideology) did not lose ground even once and remained stable, and the fact that such stable posture won the support of many people, the fact that listing was brought about with the support of many financial businessmen who are trusted from around the world, the act that we were able to choose a liquid market, and that we were able to see the beginning of a new history at the timing when arbitrary negative images were cast away – Liberty was able to begin behind all of these positive conditions.