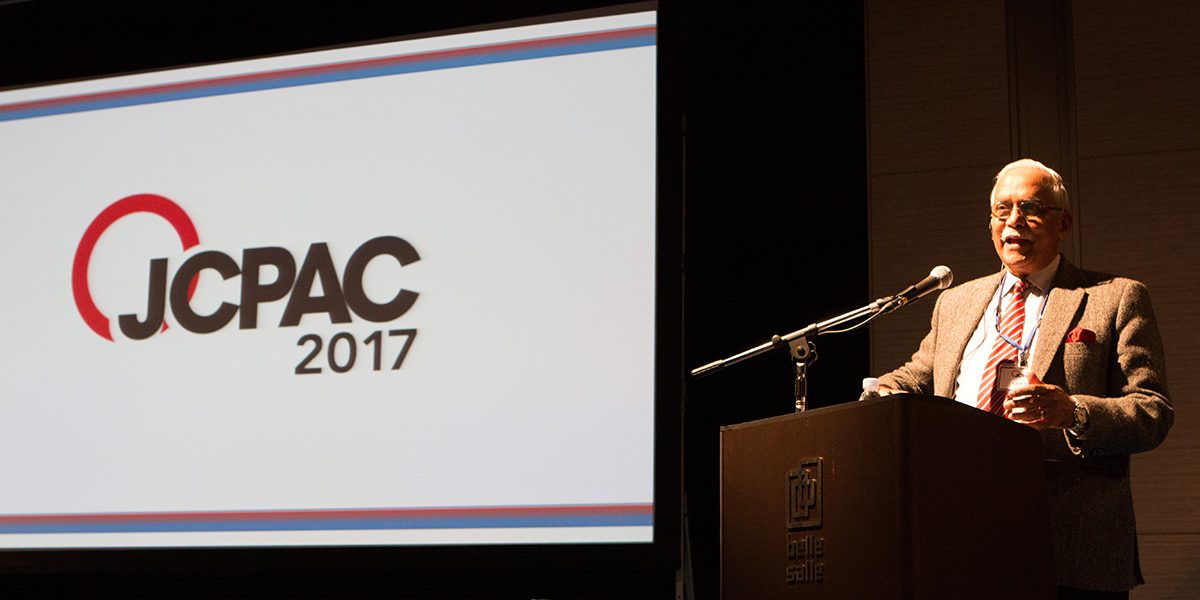 In December 16-17, J-CPAC 2017, the first Asian Conservative Political Action Conference (CPAC), was held at the venue of Belle Salle Shibuya First in Tokyo. A total of more than 500 people attended from nine different countries and regions, and was covered by over 20 mass media firms including six TV stations, and it turned out to be an extremely large scale political event in Japan.

The conference received wide attention from Japan as well as all of Asia, in particular, because Steve Bannon, former Chief Strategist for the Trump Administration who was a central figure contributing to Trump‘s win in the presidential election, and who is still receiving wide attention in the U.S. in relation to the Russian probe, officially visited Japan and took the rostrum. 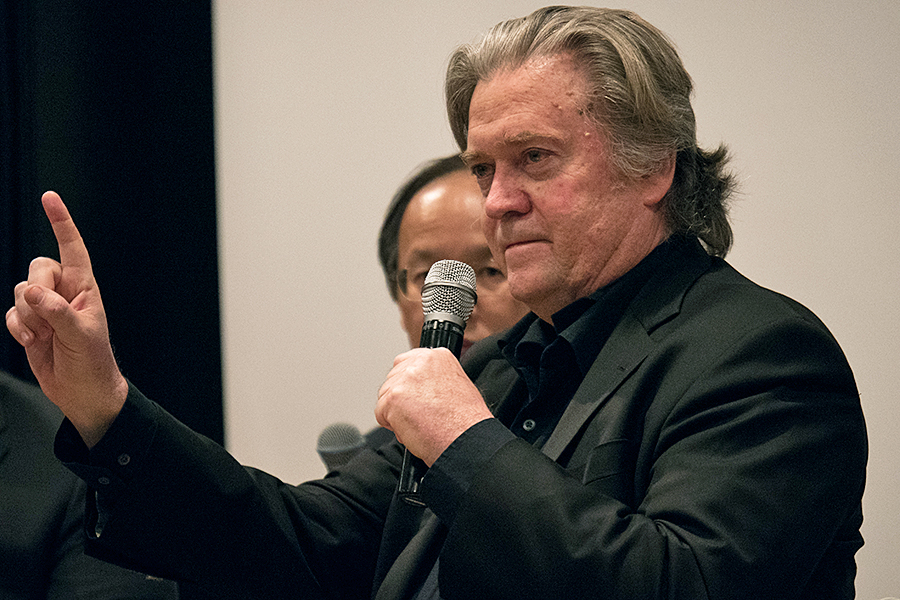 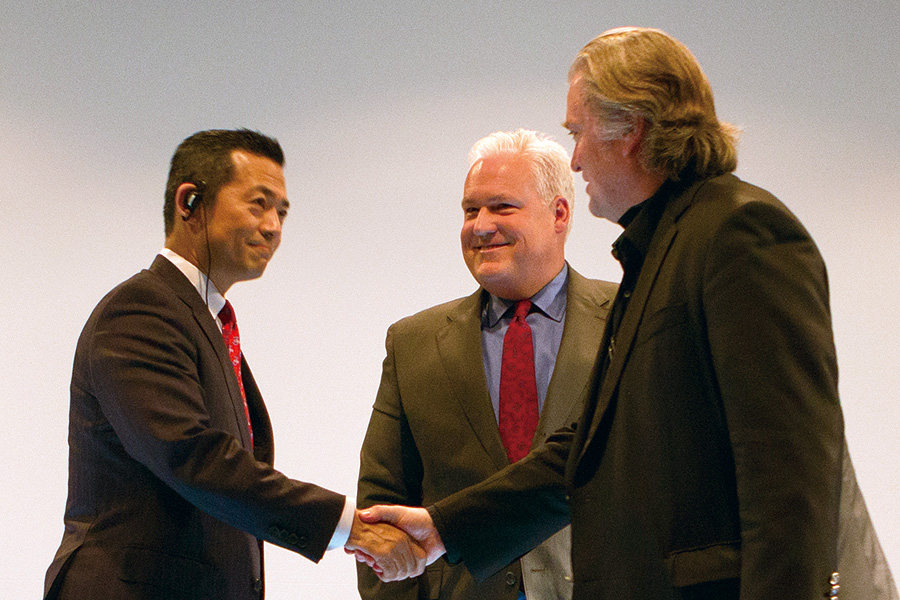 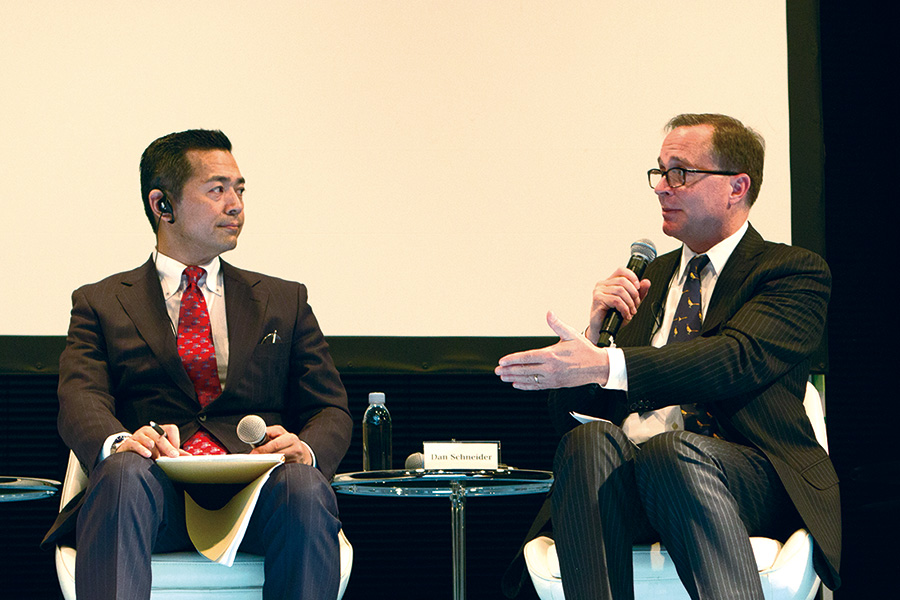 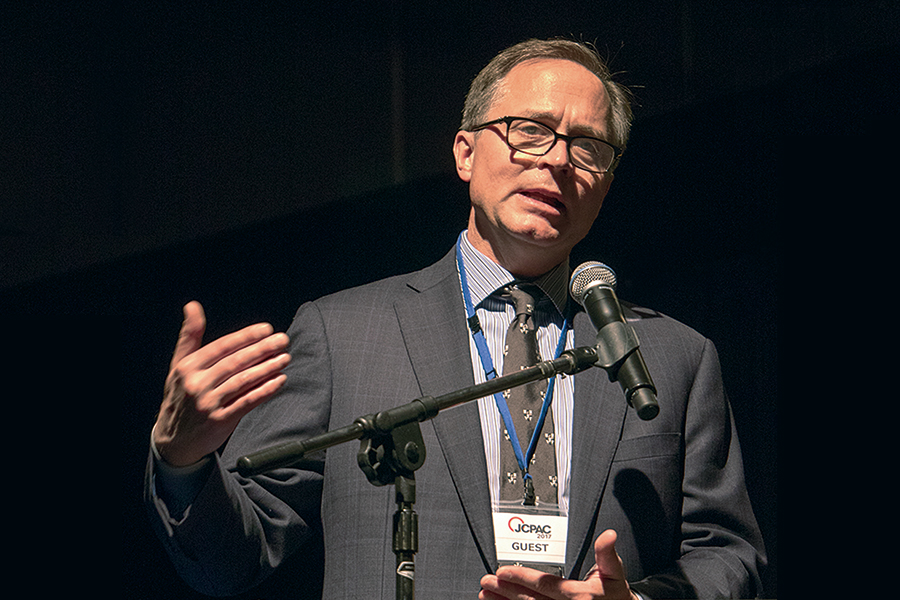 During the conference period, it was declared from the chairmen of the co-sponsors, ACU Chairman Matt Schlapp and JCU Chairman Jay Aeba, that J-CPAC will continue its activities playing its role to bride the conservatives in Japan and the U.S. and contribute to the prosperity of the conservatives in all of Asia from next year and beyond, and provided the opportunity to effectively announce the founding of the current APCU, and J-CPAC2018 is being planned to be held in Tokyo around the beginning of December this year.